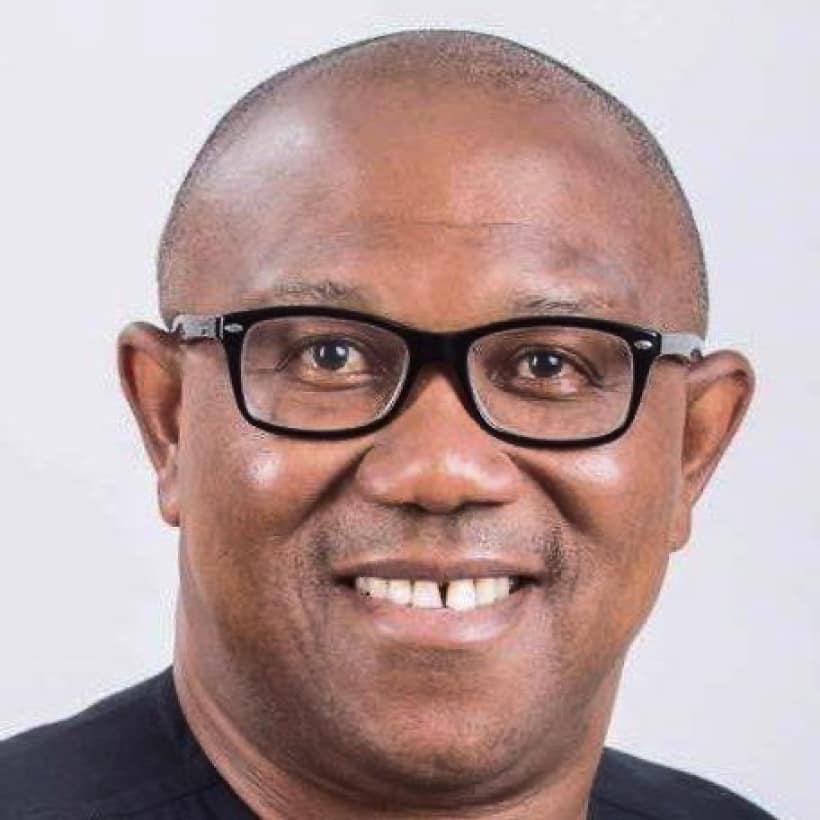 Peter Gregory Obi CON (born 19 July 1961) is a Nigerian businessman and politician who served as governor of Anambra from March to November 2006, February to May 2007, and from June 2007 to March 2014. In May 2022, he became the Labour Party candidate for President of Nigeria in the 2023 presidential election.

Born in Onitsha in 1961, Obi graduated from the University of Nigeria in 1984. Afterwards, he entered business and banking, eventually rising to hold several high-ranking executive positions at banks. By the early 2000s, Obi was the chairman of Fidelity Bank before leaving the position to enter politics. Obi ran for governor in 2003, as a member of the All Progressives Grand Alliance but his main opponent was unlawfully declared victor. After three years of legal battles, Obi was declared the winner in 2006 and assumed office in March 2006. 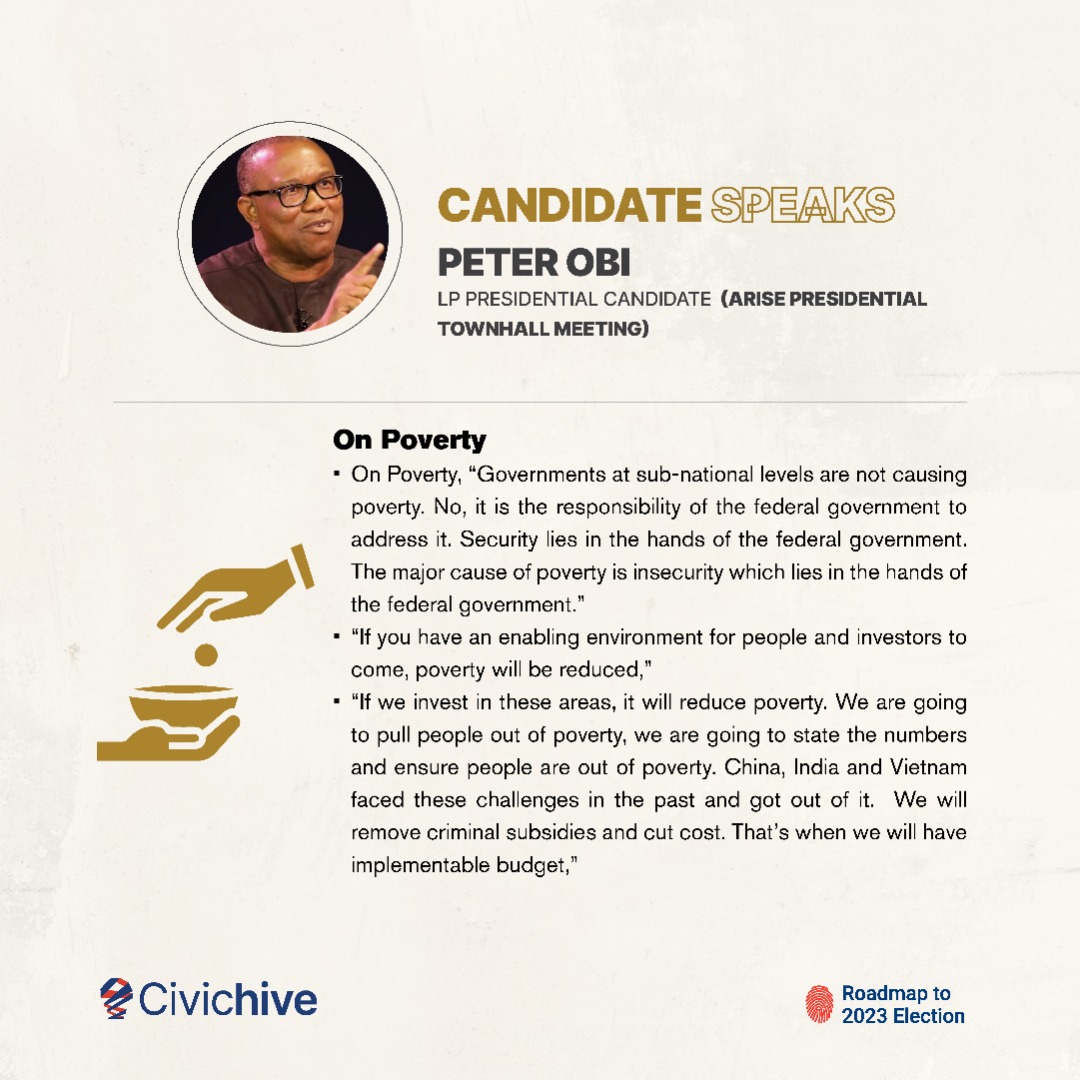 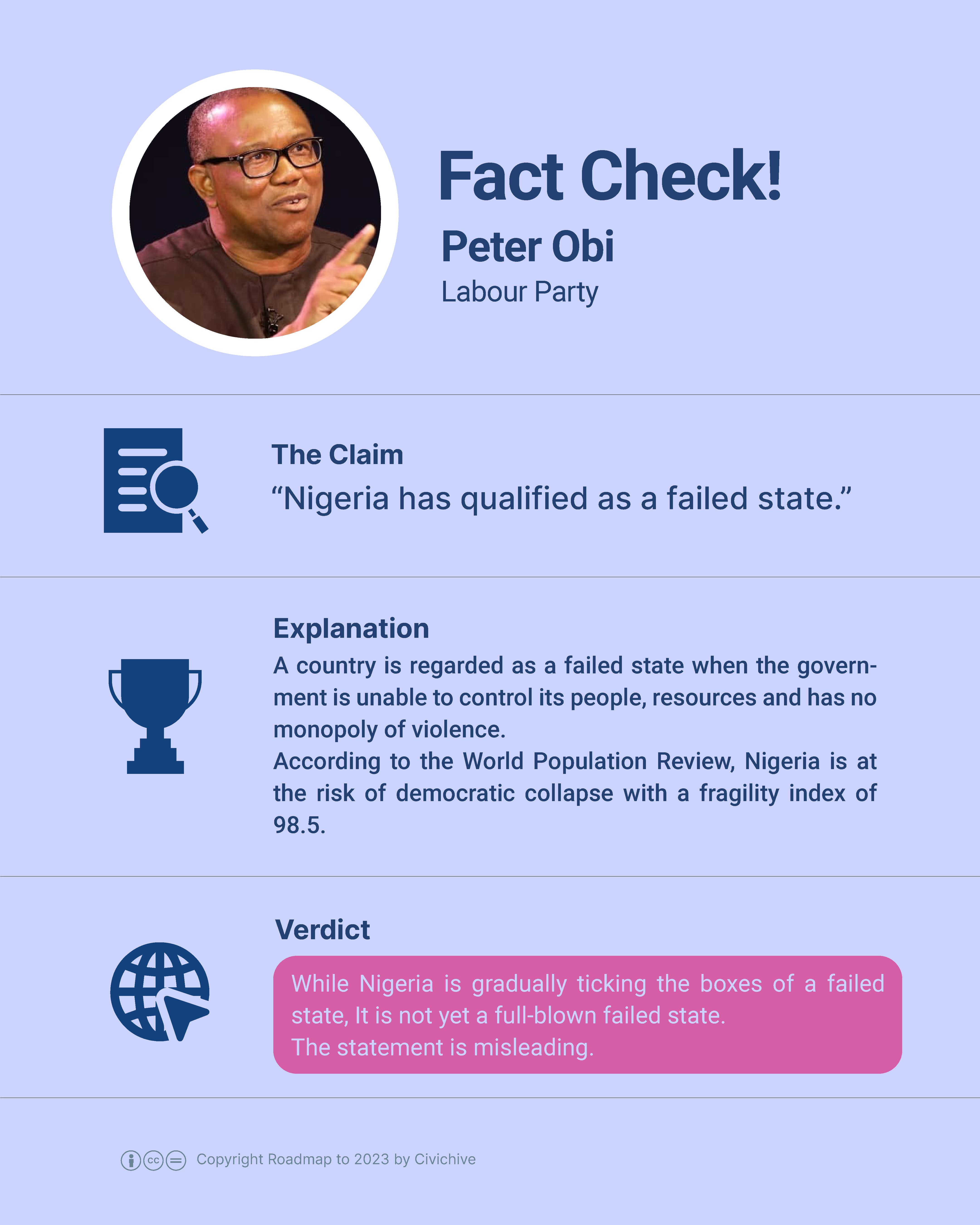 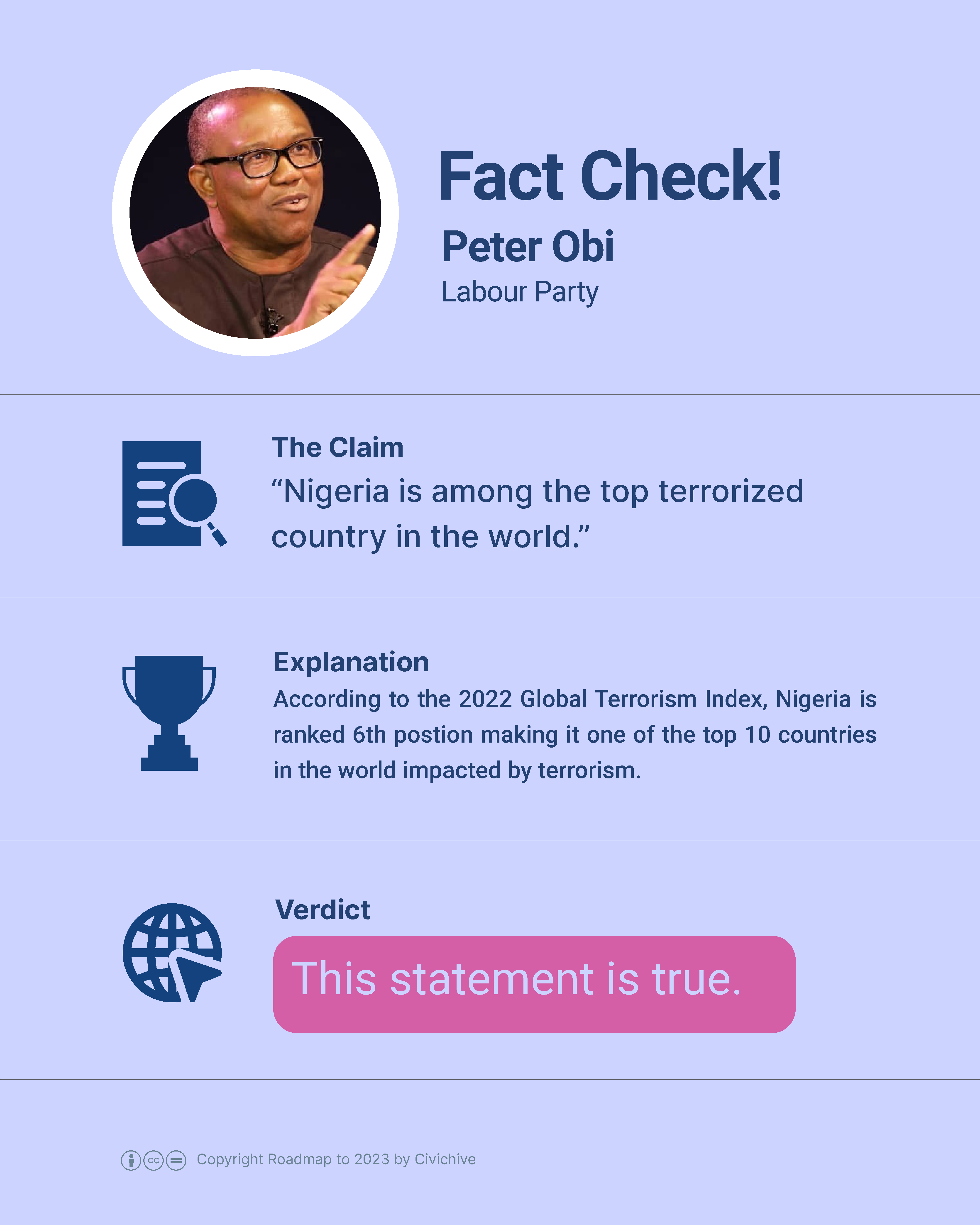