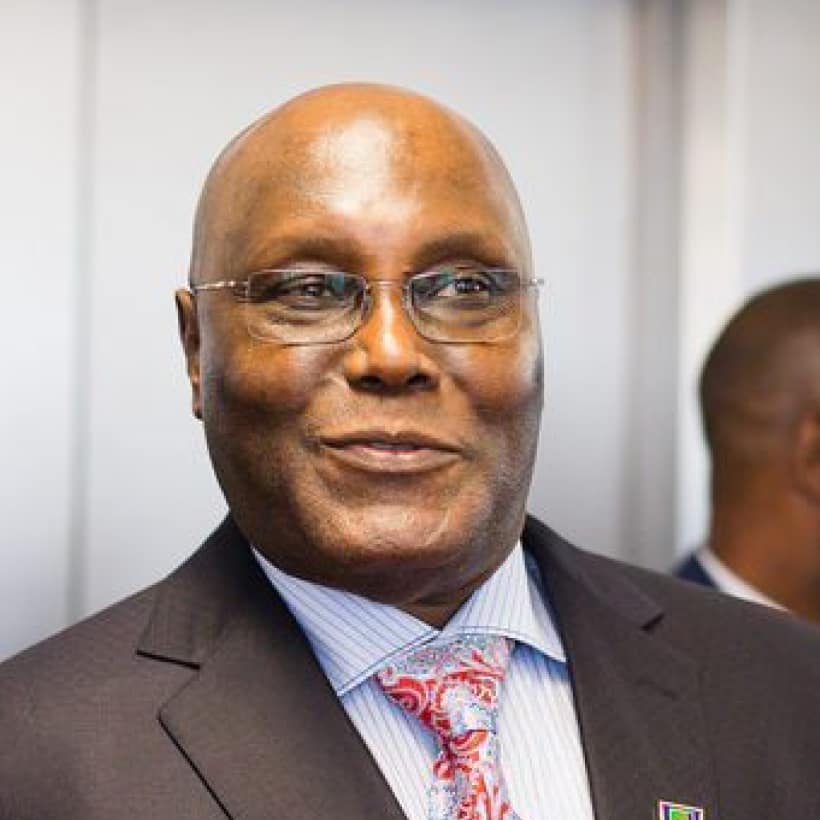 Atiku Abubakar GCON (born 25 November 1946) is a Nigerian politician and businessman who served as the vice president of Nigeria from 1999 to 2007 during the presidency of Olusegun Obasanjo. He ran as governor of Adamawa State in 1990, 1997 and later, in 1998, being elected before becoming Olusegun Obasanjo’s running mate during the 1999 presidential election and re-elected in 2003. 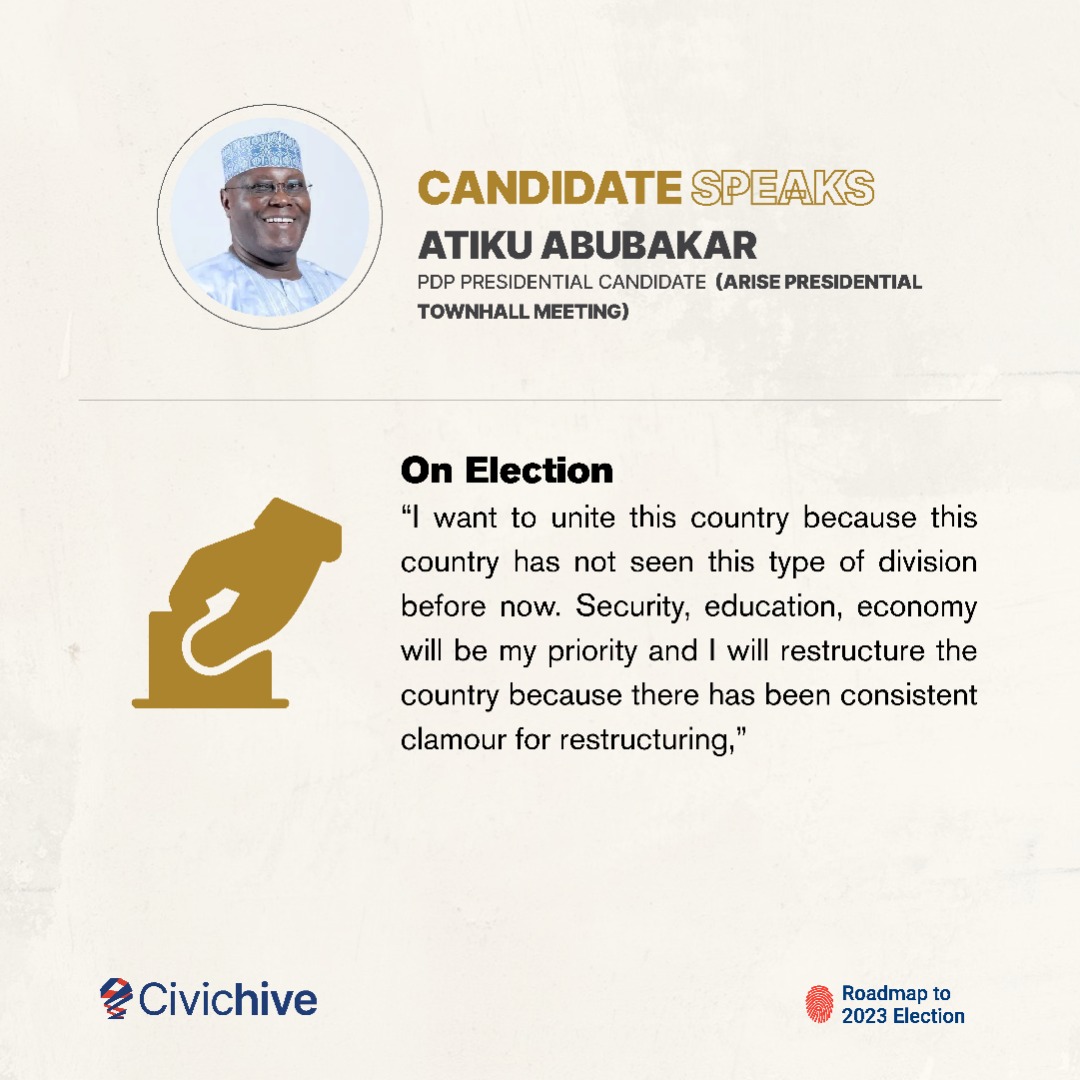 • Champion institutional reforms of anti-corruption agencies and strengthening them for more effective
• Launch a comprehensive National Anti-corruption Strategy that is based on the rule of law, separation of powers, neutrality and non-partisanship
• Strengthen policies and measures for detecting corruption through a strong technology infrastructure that supports the end-to-end operations of government businesses for transparency, accountability, efficiency and effectiveness
• Ensure that judgments on corruption cases are fully followed through and enforced by the appropriate law
enforcement agencies
• Review the reward system for public and civil services
• Strengthen anti-corruption public enlightenment
• Enhance whistle blowing and witness protection policies
• Promote the rule of law